Dribble, pass, swish, cheer—it’s NCAA Men’s Basketball Tournament time. During a half-dozen first- and second-round games, watch Cinderella stories, upsets and did-that-just-happens at the Bon Secours Wellness Arena. It’s bound to be un-buh-leave-able, and you won’t want to miss it. Wildcats, Bulldogs, Badgers, Cardinals, Jayhawks—will you be there to cheer your team through to the NCAA Sweet 16®? Explore how Greenville, SC does the dance, below.

There’s plenty to see and do before or after the games in Greenville, SC. To brag: downtown was ranked among "America's Ten Best" by Forbes. Nestled into the foothills of the Blue Ridge Mountains, the outdoors is huge here. See it all on a walk. From Bon Secours Wellness Arena, head a little over a mile south toward Cleveland Park and follow its riverside trails east past playgrounds, emerald-green lawns and bridges. Cross Church Street to see the most memorable bridge of all: Liberty Bridge, which showcases waterfalls from above at Falls Park on the Reedy, named Top 10 Parks in America by TripAdvisor. Up ahead is Main Street, the hub of Greenville’s cultural scene, and named in the Top 10 America’s Greatest Main Streets by Travel + Leisure Magazine, which includes museums, galleries, live music, ballet, stand-up and theater performances. Be sure to turn a corner and check out the hidden gems just off Main Street, like the live theater performance of Sister Act, The Musical at Centre Stage.

Throughout this award-winning downtown, check out shops and boutiques, farm-to-table restaurants, history and more. And if exploring has worked up an appetite, barbecue is suggested. This is South Carolina, after all. Greenville wasn’t named among the “South’s Tastiest Towns” by Southern Living for nothing. For nearby dining options, click here. 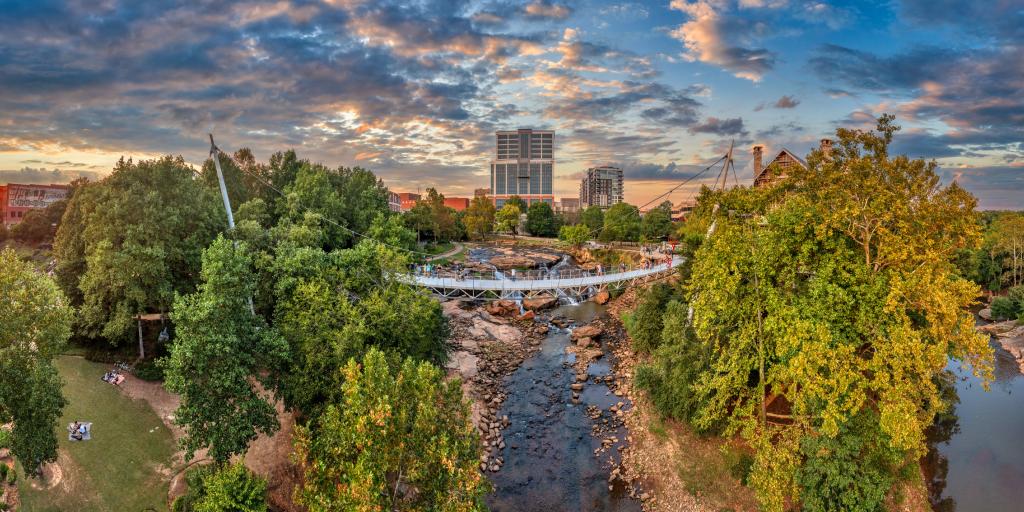 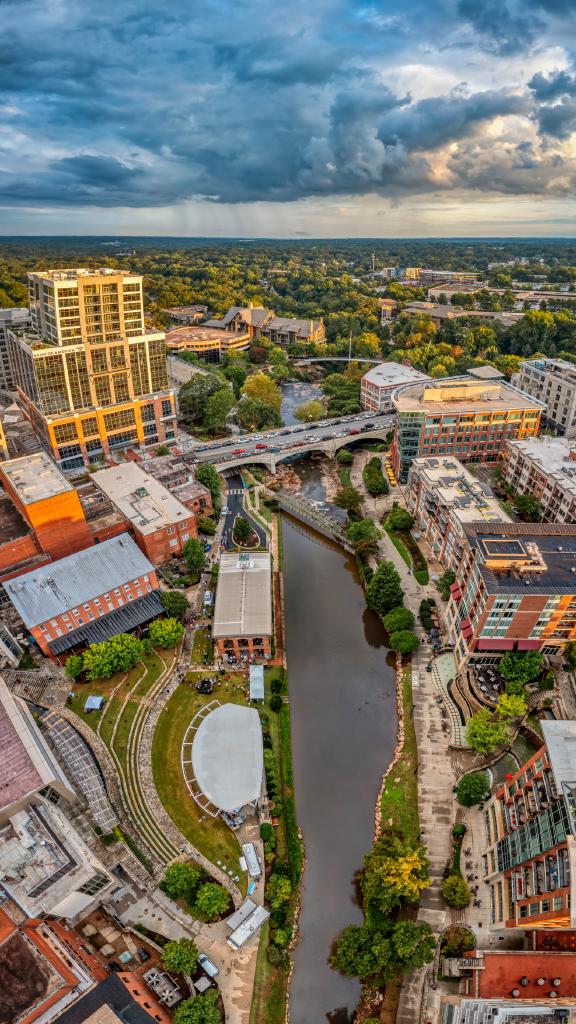 Be there to Share The Experience™ with your family and friends at the 2017 NCAA Division I Men's Basketball Championship First/Second Rounds, March 17 & 19, 2017, at Bon Secours Wellness Arena, hosted by Furman University and the Southern Conference.

The following ticket purchase options are available for the 2017 NCAA Division I Men's Basketball Championship First/Second Rounds in Greenville:

Home to the Greenville Swamp Rabbits hockey team, the Bon Secours Wellness Arena is a 14,442-seat entertainment hub located near downtown Greenville. Since 1998, the arena has hosted Billboard chart toppers—including Bruce Springsteen, Carrie Underwood and Prince—and hot ticket events, such as Disney on Ice and WWE. Experience each shining moment: hear every net swish thanks to a Bose sound system, keep an eye on the madness through the 360-degree ribbon board and watch every replay on the high-definition, center-hung video board. Get close to the action from premium seats, and be there for buzzer beaters and bracket busters. Check out events and happenings, going on during the tournament.

Where to stay when they—and you—play
Explore More of Greenville, SC
Request a Free Visitor Guide